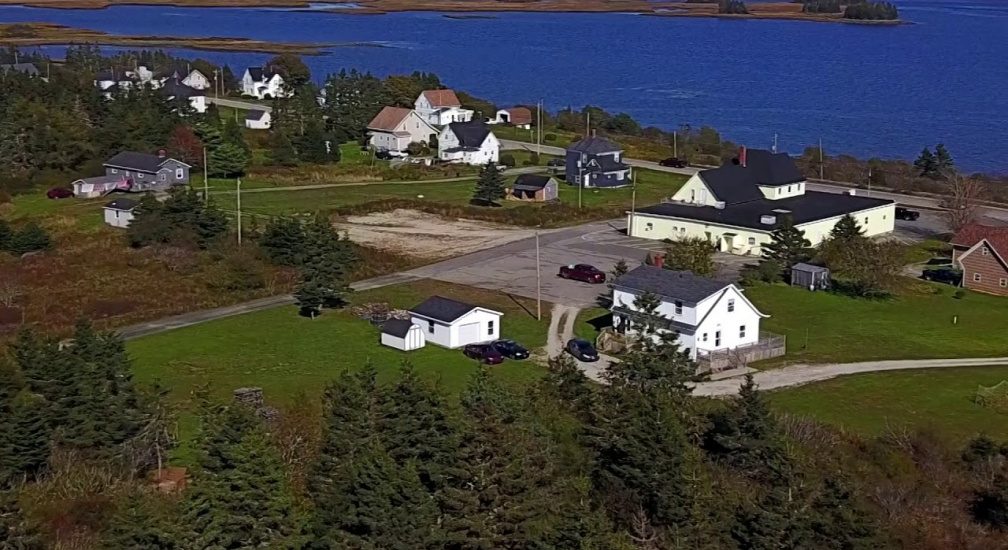 HRM’s rural communities are at risk from a campaign to divide the Municipality into two parts as well as the Regional Plan with its growth restrictions and lack of attention being paid to seniors and other housing needs.

‍
The Regional Plan is to be reviewed in 2020 and it’s important that questions related to the urban/rural split in HRM be openly addressed.

‍
According to The Fraser Institute, municipal amalgamations do not lead to cost savings, but if we accept that there must have been some logic in the merger of the former local governments, then what has changed, and why are efforts underway to create a single urban government and de-amalgamate HRM’s rural districts?

‍
One argument being made by those promoting de-amalgamation is that HRM’s rural communities should never have been included in the 1996 amalgamation; also, that suburban sprawl in the former Halifax County is imposing undue tax burdens on urban areas.

‍
It’s not clear how HRM’s rural areas are supposed to benefit from de-amalgamation, but many rural stakeholders believe HRM planning policies aren’t working for them, and that's an issue the Regional Plan review will need to grapple with.

‍
In order to ensure that rural areas are represented in the plan review, they will need to be well organized and provide a coordinated response, especially as related to their housing needs.

‍
The Municipality’s Regional Plan establishes growth targets and secondary plans (like the Centre Plan) to ostensibly drive efficiency in urban planning and manage the cost of urban services, in particular, water and sewer services.

‍
Those are laudable goals, but so is supporting housing for vulnerable populations, as well as planning for our aging population, a policy direction that is lacking in the Regional Plan.

‍
In our aging society, does it really make sense anymore to organize planning around a theory that if you restrict growth in one area it will somehow pop up in another?

‍
It’s true that many older adults have moved from rural locations into HRM’s urban centre. Those who relocate may well have better access to healthcare and other services. However, instead of moving into the urban centre, many older adults have simply opted to leave HRM altogether, hence, we see the growth of communities like Elmsdale and Lantz where housing costs and property taxes are lower.

The growth targets in the Regional Plan are based on a projected ‘dividend’ that was determined following a modelling of different development scenarios.

‍
The study on which the growth targets are based is now out of date. A new regional growth model should be established and it should factor in (a) the costs of upgrading old infrastructure in the urban centre (b) health and socio-economic costs associated with the dislocation of older adults from rural communities (c) higher land prices and therefore higher housing costs in the urban centre (d) the fact that immigration is now driving a lot of the growth in the urban centre and (e) the potential for cluster housing designs that can help solve housing needs in rural HRM.

Concerning seniors housing, the Regional Plan contributes to the dislocation of older adults from HRM’s rural communities, leading to the following impacts:

‍
What would happen if some of the current planning restrictions were relaxed in HRM’s rural communities?

‍
First, it is unlikely that the gates of sprawl will be flung wide open. The housing market has been trending towards smaller units and denser forms of living and that includes housing in rural communities. Retirees are not commuters and they are unlikely to be found clogging up HRM’s arterials during rush hour.

‍
Seniors housing solutions might take root, like a seniors’ development in Fall River that is based on an innovative service partnership between a private developer and a non-profit care provider.

‍
Indeed, we might see more opportunities for small-scale cluster developments that could be deployed to address a range of rural housing needs.

‍
The Municipality had explored cluster housing in rural areas in 2005, and while HRM accepted the “Options for On-Site and Small Scale Wastewater Treatment” report it had commissioned, a wide range of rules make small-scale treatment options difficult to implement today.

Cluster housing and alternative treatment systems are being used across Nova Scotia and a similar approach would support aging-in-place while meeting other housing needs in rural HRM.

But what if the Regional Plan review only ends up tweaking a few things? In other words, what if an updated Regional Plan doesn’t treat rural HRM more fairly?

‍
We might conclude that HRM has failed to consider our aging population and has turned a blind eye to the impacts being caused by the dislocation of older adults from rural communities – a process we can predict will continue.

‍
We might conclude that more attention needs to be paid to the overall impact of planning policies and regulations on the cost of housing.

‍
We would conclude that HRM will have failed to support aging-in-place, so we should demand that references to this term be removed from the Regional Plan.

‍
Finally, we might conclude that the Regional Plan will, for some reason, continue to foster an unnecessary split between urban and rural HRM.

‍
David Harrison is an award winning urban planner and has been working with seniors care and affordable housing organizations for the past 20 years. In 2016, he participated in CMHC’s seniors housing roundtable providing input into the development of the National Housing Strategy; and he was also an advisor to SHIFT: Nova Scotia’s Action Plan for an Aging Population.

Urban/Strategic Planning
Creating the Big City of Halifax; A Chronology of “Municipal Reform”
How the Halifax Regional Municipality came into being in 1996.