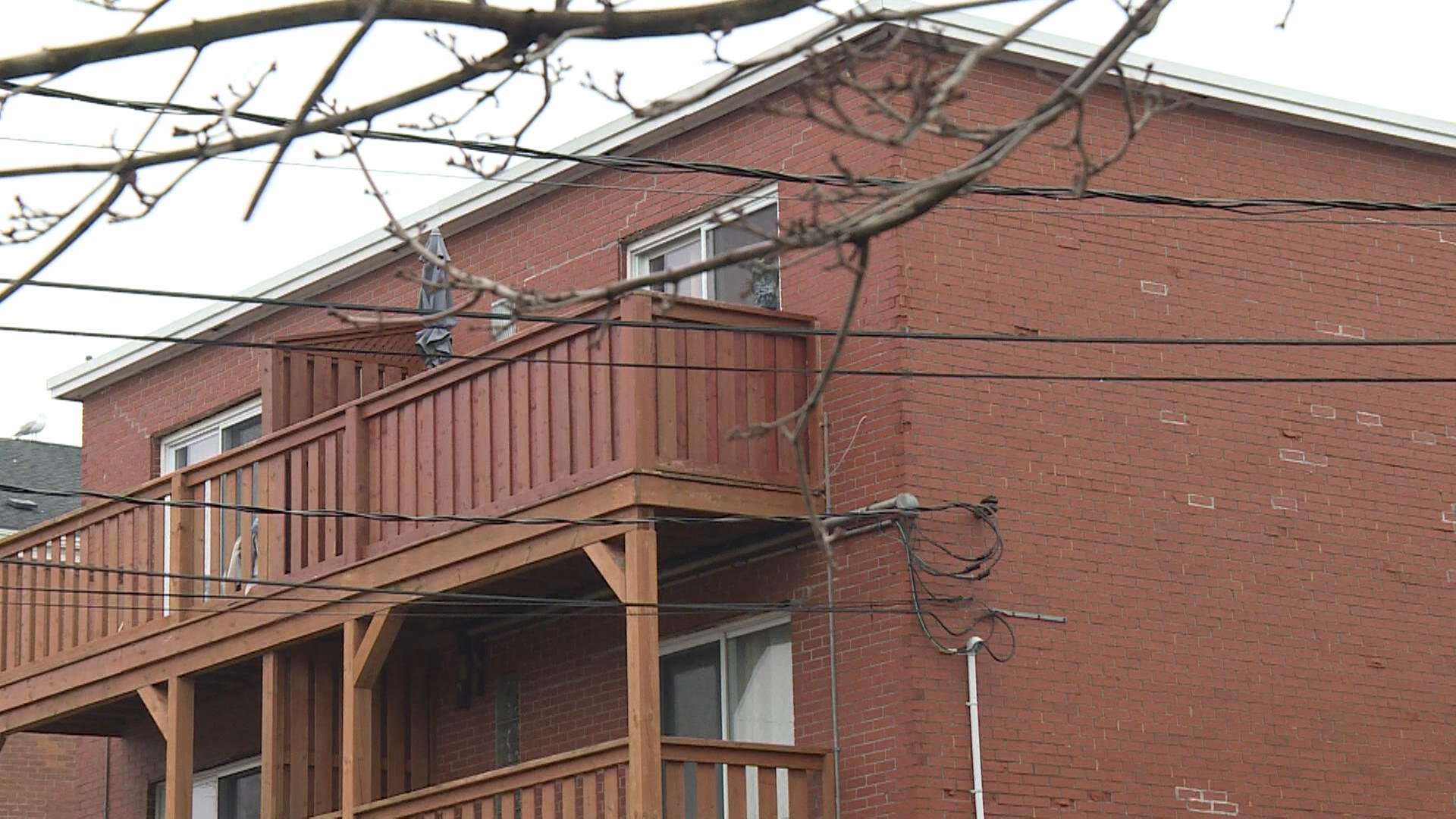 Does HRM Have $1 Million to Support Affordable Housing?

Does HRM have $1 million to support affordable housing?

That’s the amount of money needed to offset the Municipality’s regional development charges and help support the development of approximately 210 units of new non-profit housing (located in multiple unit dwellings). (1)

‍
It’s also an amount that will make HRM a more credible partner for projects earmarked for financing under CMHC’s Co-Investment Fund. This fund is frequently used for non-profit housing projects and includes a combination of federal grants and favourable lending terms to help the non-profit sector provide housing with affordable rents.

‍
Some will argue that HRM is already doing everything it can to address our housing crisis.

‍
Certainly what HRM is doing is fine but it is not enough.

‍
Non-profit housing providers must pay out more in regional development charges than the sum of the other benefits HRM provides, for example, waiving building permit fees or waiving property taxes.

The regional development charges have recently increased and those increases are significant. There has been a 35% increase for wastewater and an 843% increase in water charges for every new unit in a multiple unit dwelling.

‍
In terms of direct financial contributions, my research shows that HRM lags behind other municipal governments, with HRM making a commitment of about $0.34 per capita for affordable housing using last year’s community grants.

‍
Of the five municipalities I looked at in Nova Scotia, the Town of Yarmouth is making the largest direct financial contribution.

‍
For comparative purposes, Moncton will be investing $22.57 per capita in affordable housing over the next 3 years.

‍
Ever since HRM’s first affordable housing study in 2004, some members of Council have continued to raise questions about jurisdiction. Their take is that the Province needs to do more because housing is a provincial responsibility.

Perhaps there were some qualms about jurisdiction, but that doesn’t seem to be stopping Yarmouth, the District of Chester, the County of Antigonish and Town of Antigonish from putting money into affordable housing in their communities, in addition to doing things like waiving permit fees or donating land.

Here’s why HRM should offset its regional development charges for new non-profit housing:

If you think that $1 million is too much, consider the following:

(1) In addition to non-profit housing projects currently being funded by the provincial and federal governments.