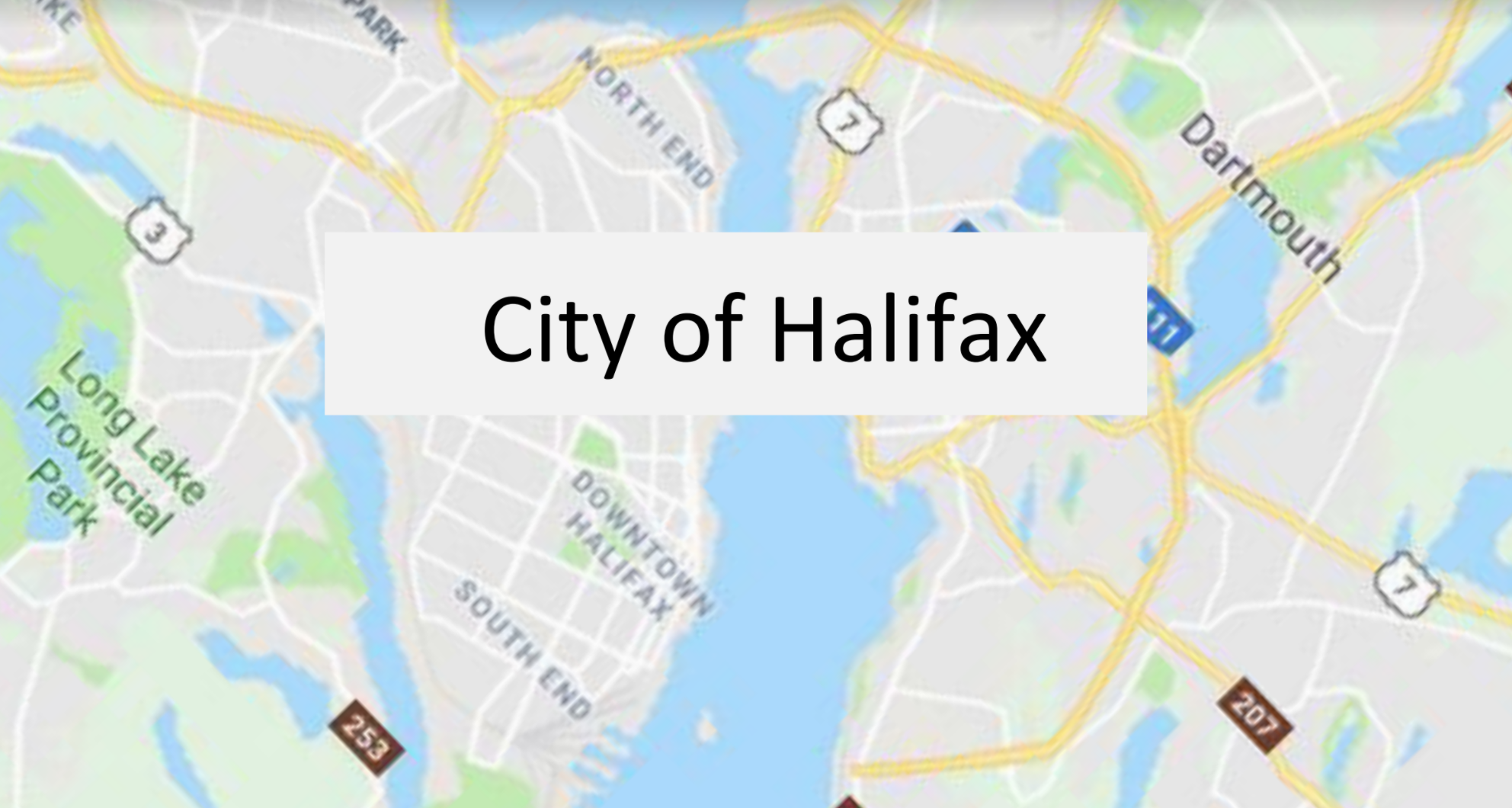 Creating the Big City of Halifax; A Chronology of “Municipal Reform”

Creating the Big City of Halifax; A Chronology of “Municipal Reform”

Shortly after Dartmouth became a city in 1961, the then Halifax Board of Trade declared that a ‘single metropolis’ was needed.

In the 1970s and 1980s, despite the existence of local Chambers of Commerce in Sackville and Dartmouth and Boards of Trade in Bedford and in Preston, the Halifax Board declared it was the ‘Voice of Metro Business.’

In 1992, the Halifax Board of Trade went bankrupt, and its efforts to amalgamate the local business groups and local municipal governments intensified.

In the summer of 1994, I was told by the President of the Dartmouth Chamber of Commerce that Nova Scotia Premier John Savage had agreed to amalgamate the local governments if the business community amalgamated first.

This precipitated a survey of local Chamber members, administered by Corporate Research Associates, and an amalgamated Chamber of Commerce was established in early 1995.

Without any public consultation, Halifax Regional Municipality then came into being in 1996.

About 5 years ago, the word ‘Greater’ was dropped from the name.

In 2013, a Halifax Councillor introduced the idea of an Urban Core Community Council – that was 3 years prior to the process that would see adoption of HRM’s Centre Plan in the fall of 2019.

At the 11th hour of the Centre Plan process, a Regional Centre Community Council was introduced. Reminiscent of amalgamation itself, this new political structure was established without any public consultation.

We were told the new community council is needed to ensure consistency in urban planning.

Notwithstanding, for example, that North End Dartmouth and South End Halifax are widely different in terms of their urban context, that’s an unusual reason because the 3 established community councils have had a long-standing role in making decisions with multiple plans and land use by-laws.

It is more likely the new Regional Centre Community Council will be the foundation of a future City of Halifax Council.

In 2014, Dartmouth and other HRM communities were branded as Halifax.  The Corporate Research Associates Branding Study stated their surveys showed that a majority of residents in Halifax Regional Municipality felt that HRM “should be simply called the City of Halifax” (HRM Branding Study, Page 46).

In early 2019, Don Mills (former CEO of Corporate Research Associates) suggested it was time to re-think amalgamation; advised that his research showed the desire to separate HRM into urban and rural governments was undiminished since amalgamation; that a city should be established and it would be the capital of Nova Scotia; and that a de-amalgamated rural government would become the County of Halifax.

This ongoing, behind-closed-doors effort to create a large City of Halifax will likely become increasingly divisive.

It is unlikely that Dartmouth will accept being part of any future City of Halifax.

David Harrison is an award-winning urban planner and was Executive Director of the former Dartmouth Chamber of Commerce.

Urban/Strategic Planning
Creating the Big City of Halifax; A Chronology of “Municipal Reform”
How the Halifax Regional Municipality came into being in 1996.